The many ways we played soccer as kids

By nickyeo / January 31, 2013 / Memories of Singapore, Our Physical Heritage, Social history from the coffeeshop / Leave a comment

It is safe to say that many Singaporeans have played soccer at one point or another, whether it was during PE lessons on the school field, at the void deck or even your living room.

While I now indulge in the occasional Sunday soccer sessions with a proper size 5 ball, I still fondly remember the many different and ingenious ways my friends and I played Singapore’s favourite sport.

Drink Can
I think the theory behind this was that as long as it could roll, it could be a substitute for a ball that you would kick through an imaginary goalpost.

If it could roll, you could kick it

You could also make the sport much harder by crushing it

Try asking messi to dribble this

Tennis Ball
Why this was a bright idea I still do not understand, it hurt when you headed it and was like trying to connect with a ping pong ball with your little finger. 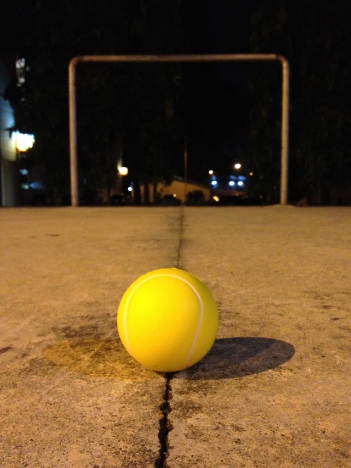 You had to be almost kung fu worthy to do this

Newspaper Ball Wrapped in Tape
Back in Primary School, they would hand out newsletters such as 好朋友 for our reading pleasure, instead of reading it; the class rascal would take a few copies and crush it up into a ball.

First you crush it into a ball

This was then followed up by using tape, preferably masking tape to hold everything together and make one rather solid ball that looked like something the Flintstones might have used. 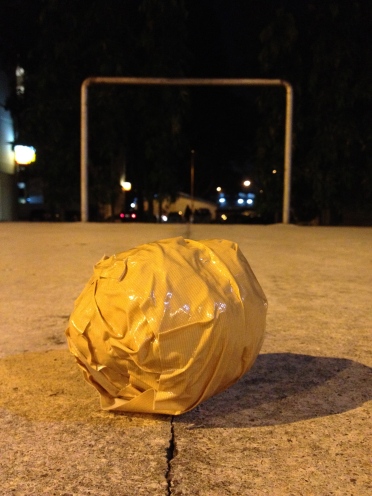 Proper Size 5 Ball
It was perhaps a treat during PE lessons when you could kick a normal size 5 ball, yet it would eventually become the one ball that continued with our lives 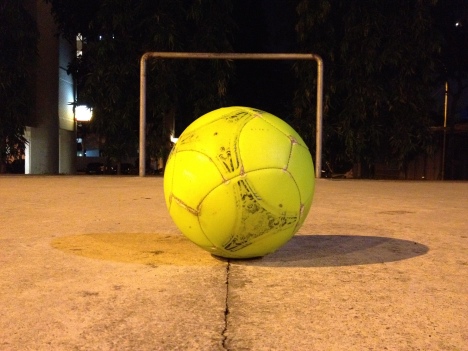 A treat during PE lessons

I have many memories of the ways i’ve played soccer with my friends, hopefully one day i’ll be able to let my kids experience it as well. 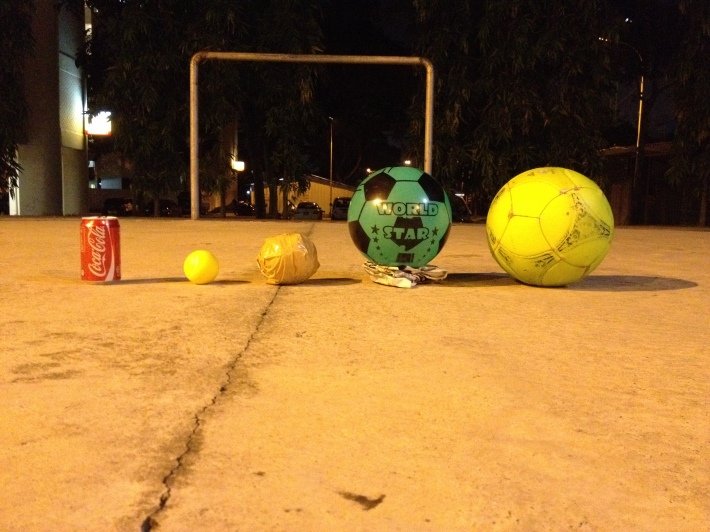 It is all about adaptation and imagination