Located along Upper Serangoon Road, Bidadari Cemetery is one of Singapore’s largest and oldest cemeteries that operated from 1908 to 1973. It housed over 147,000 graves including that of prominent community leaders like Dr Lim Boon Keng and Sir Song Ong Siang. 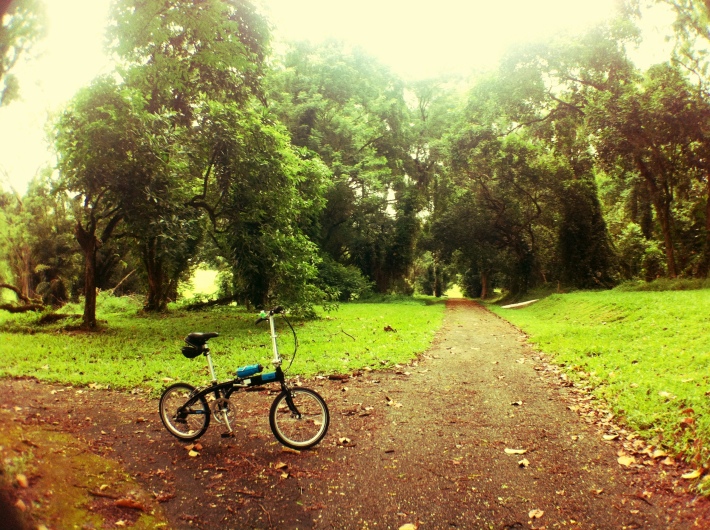 Bidadari Cemetery, the word Bidadri come from ‘widyadari’ in Sanskirt and means a type of Hindu nymph

One of the graves located at the Bidadari Gardens

History
Bidadari is derived from the Sanskirt word widyadari  or “nymph of Indra’s heaven” and first started out in 1903 when the Municipal Commissioner acquired 26 hectares of land to cater specifically for Protestant Christians and Roman Catholics. Two years later in 1905, Dato Mentri of Johore acquired an additional plot of land for Muslim graves.

This was followed up in 1925 when a land area of approximately 4 hectares was allocated for Hindu Graves. 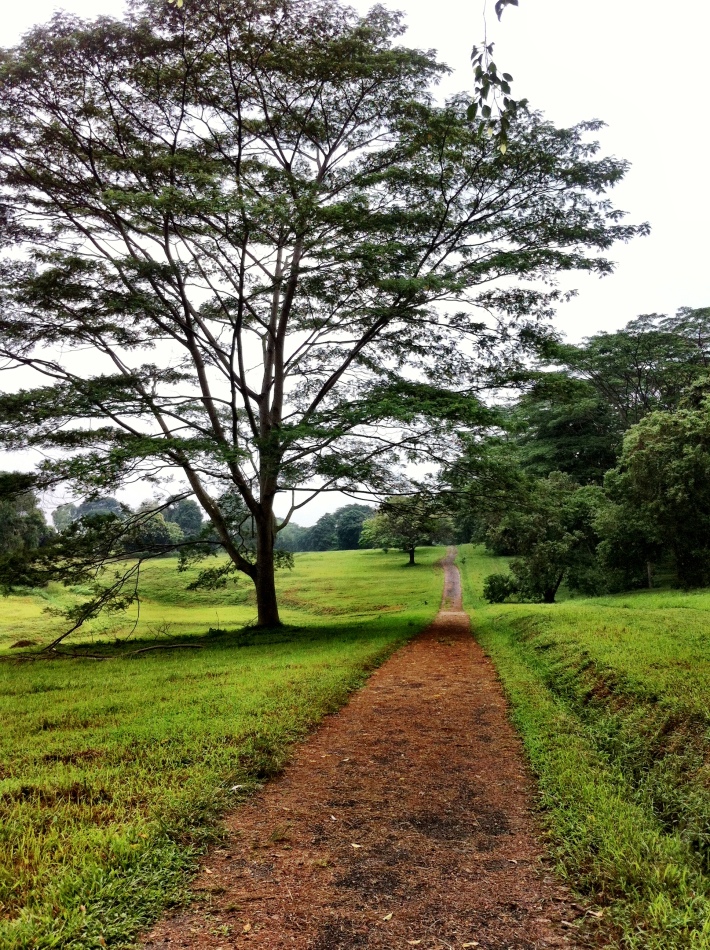 Another barren stretch of Bidadari cemetery that used to be lined with over 147,000 graves 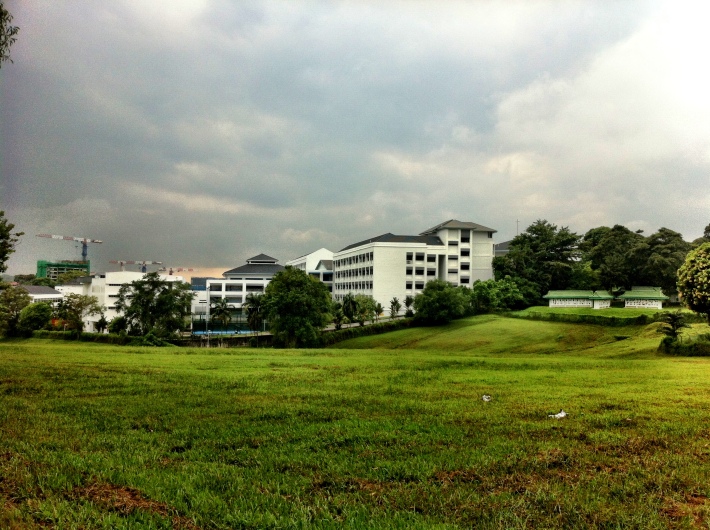 Maris Stella High School sits besides the former grounds of the cemetery. Mt Vernon can be seen on the right.

Bidadari Gardens
Located along Vernon Park, Bidadari Gardens is easily recognised by three distinctive iron grill gates that were erected in 1908 and is a designated heritage site that serves as a reminder of the history of the cemetery. It also contains the tombstones of 21 prominent individuals that were buried over the years.

Made in England in 1908, the ornate plasterwork of these three pillared gates were a popular and durable style at the turn of the 20th century. 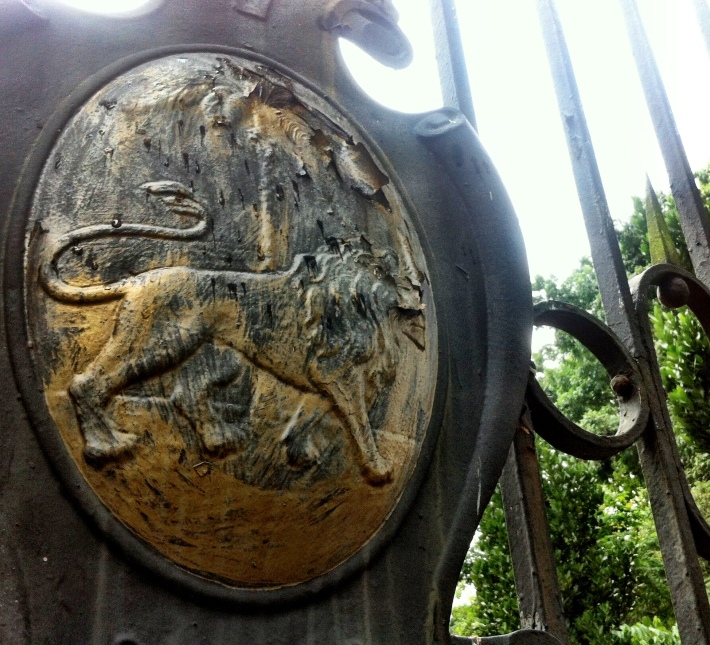 Some of the 21 tombstones located in the Bidadari Gardens

The grave of the well respected Dr Lim Boon Keng who was not just a medical practitioner but also a scholar, orator and philanthropist. He lies buried together with his wife.

A leader of the Eurasian Community during WWII, Dr Charles was a well known surgeon and philanthropist and served as the President of the Eurasian Welfare Association during the Japanese Occupation

John Laycock establishd the Mandai Orchid Gardens in 1950, home to some of the world’s most beloved orchids.

Secrets & Memories of Bidadari
The area around Bidadari is also home to many well-known memories and secrets of Singapore that include the famous Gurkha Camp (of which no pictures are allowed of), the picturesque Alkaff Gardens that many a filmmaker and artist swooned over, the Masjid Alkaff Mosque as well as the Mount Vernon Crematorium that began operations from 1962-2004. 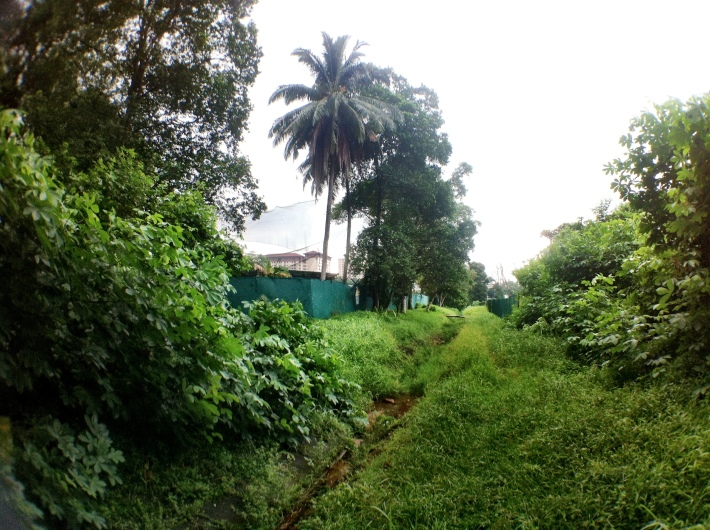 Part of the site of the former picturesque Alkaff Gardens that was built in 1930 by Mr S.M. Alkaff, a member of the Alkaff family who were wealthy land-owners 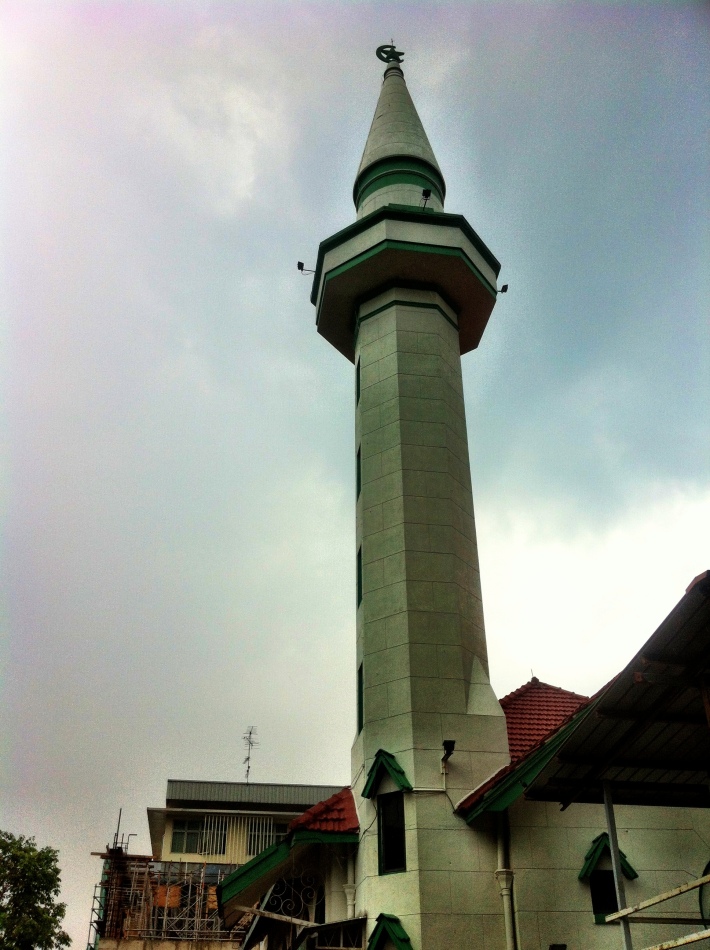 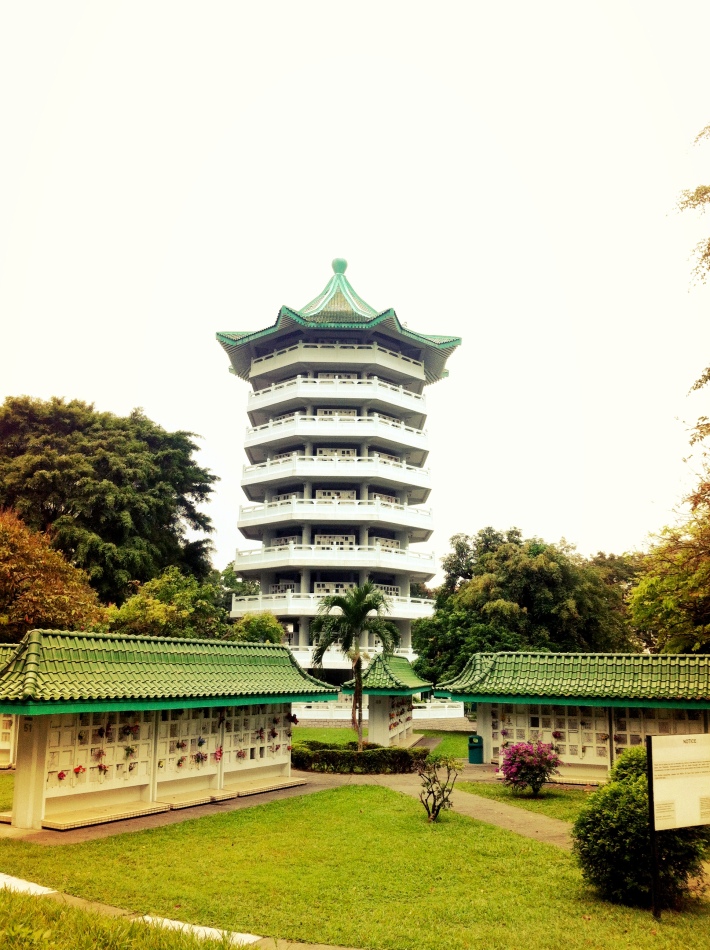 The Charm
The lack of human activity since burials stopped in 1973 has allowed Bidadari to prosper naturally into a welcoming habitat for animals and humans alike. Residents in the residing neighbourhoods such as Potong Pasir would frequently jog amongst the graves, sometimes even side by side with the nearby Gurkhas in training.

Nature enthusiast have also often cited Bidadri cemetery as a unique and diverse ecosystem that supports a wide array of plants and animals alike.  Bird-watching in particular seems to be a hit amongst these enthusiasts.

The charm in the serenity of Bidadari

The Future
After making way firstly for the North-East line stations of Woodleigh and Potong Pasir, Bidadari cemetery is now slated for development of over 12,000 private and HDB homes that according to HDB will ‘retain its hilly and lush landscape, and celebrate its history and heritage while becoming a distinctive and sustainable tranquil urban oasis”.

It is anticipated that Bidadari will be the next new town like Punggol, with the highly anticipated BTO flats to be up for bidding in 2015.

Construction of private estates have already begun around the area