By nickyeo / December 4, 2013 / Memories of Singapore, Our Physical Heritage / One comment

From the days of attap to Nasi Lemak, Changi Village remains a quiet little getaway that has stayed relatively untouched since its last major re-development in the early 1970s when a total of six four-storey flats were built to replace the attap houses that once stood. 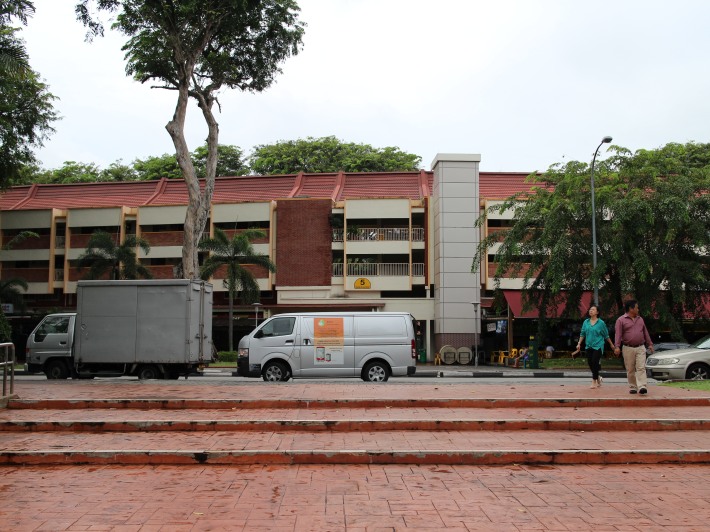 A village can never be complete without cats

Most Singaporeans would have been to Changi Village at least once in their lives, be it for Outward Bound or 4-D pilgrimages to Pulau Ubin, or simply to fulfill that gastronomical desire at Mizzy Corner Nasi Lemak or Wing Kee’s Ipoh Hor Fun. 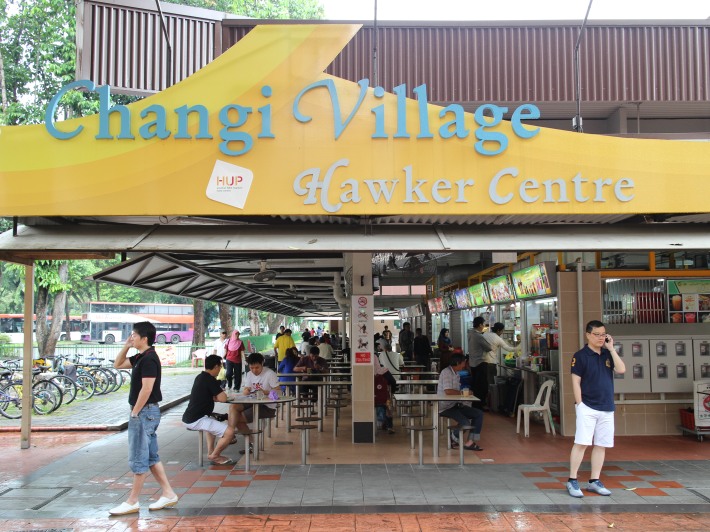 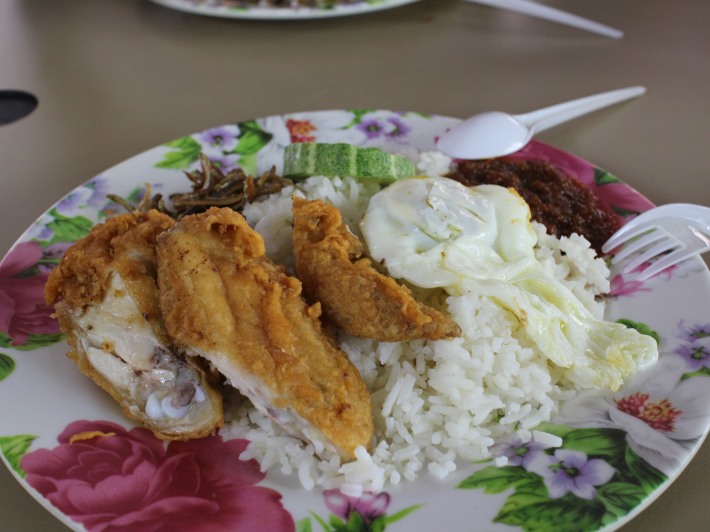 A hawker on her daily routine

Surprisingly, Changi Village’s history goes way back to 1840s, where small communities of fisherman and plantation made a living even before the British designated Changi for military use in 1926. The farming community would continue to work in the village throughout the World War II before it was eventually redeveloped in the early 70s. 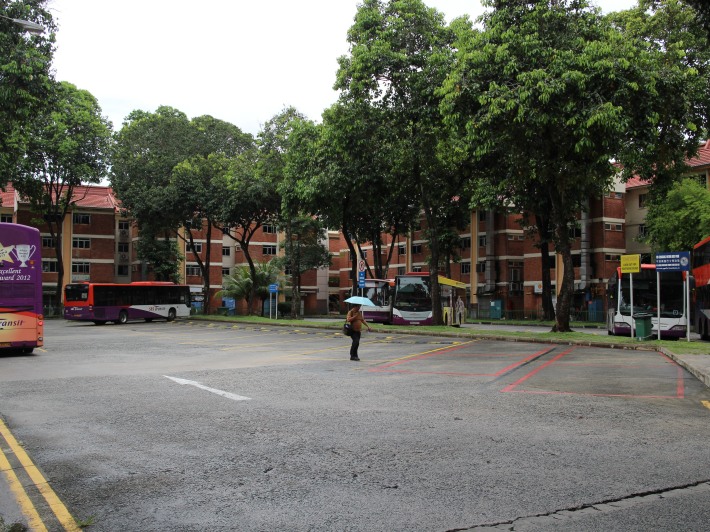 Although establishments like Changi V Hotel and Chock Full of Beans have emerged over the years, many of the shops that sell mainly fishing or camping equipment have steadfastly remained over the years. The wide-open spaces also ensure that congestion is not too much of a problem, while the many nearby coffeeshops and hawker centres offer a variety of dishes to keep anyone from nearby workers, to hungry NSmen and Ubin visitors well fed. 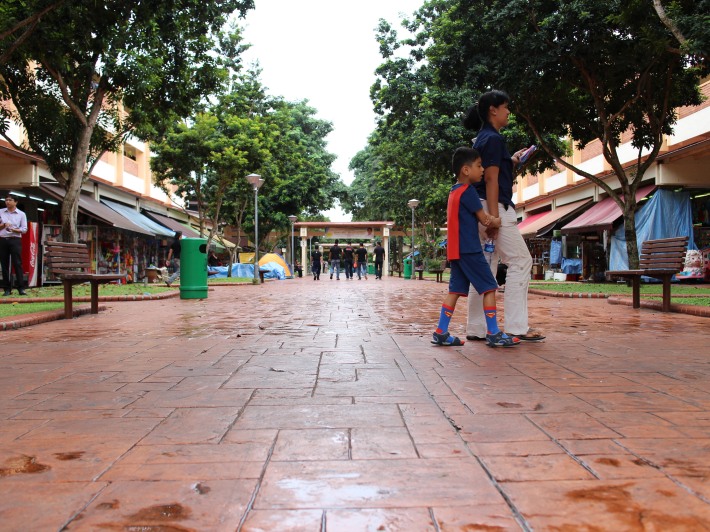 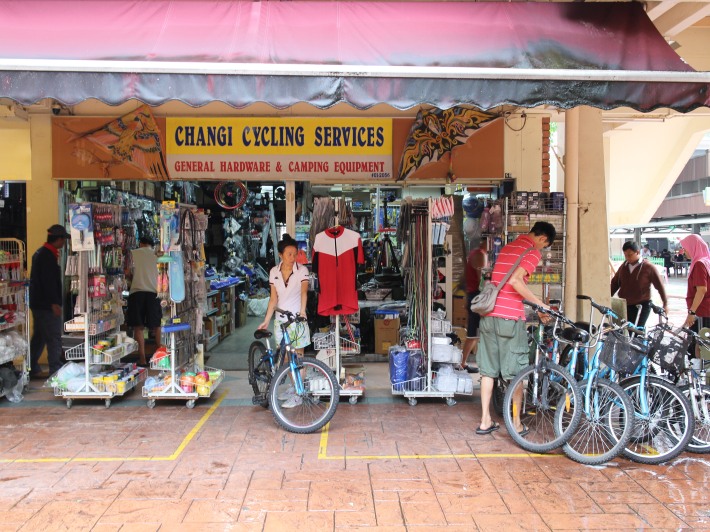 Rent a bike a cycle around Changi 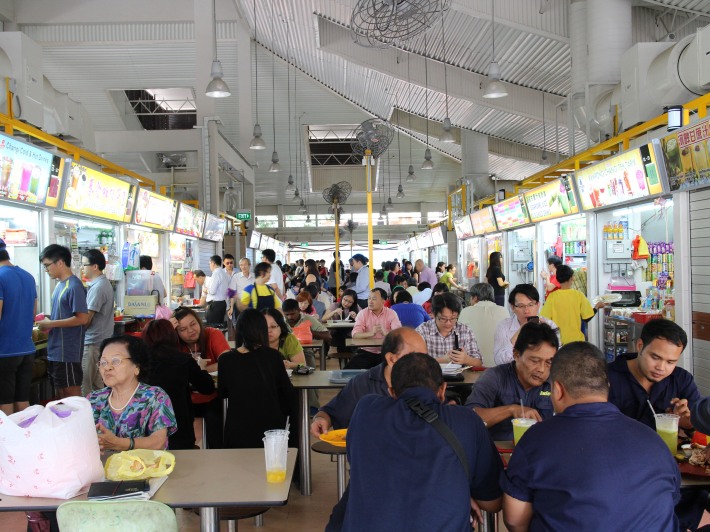 Ensuring residents get their mail