The Church of Saints Peter & Paul

By nickyeo / December 24, 2013 / Memories of Singapore, Our Physical Heritage / One comment

Built in 1870, the Church of Saints Peter & Paul stands as the only Roman Catholic Church in Singapore named after two saints, and was built to meet the linguistic needs of the growing Chinese Catholic community given the overcrowding of the nearby Cathedral of the Good Shepard, Singapore’s first Roman Catholic Church. 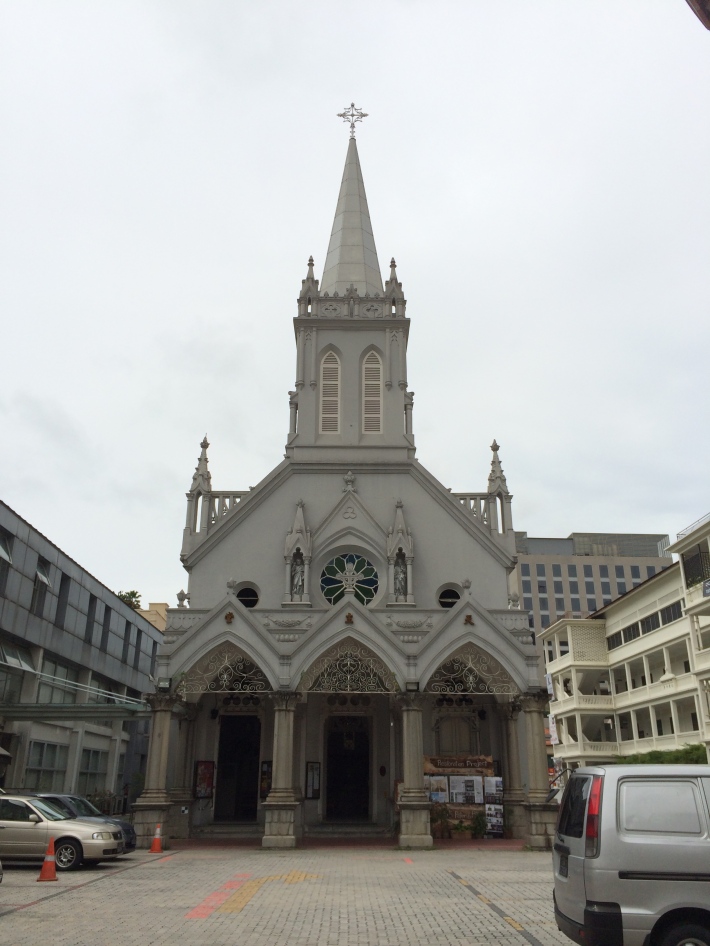 The construction of the church was headed by Father Pierre Paris, who adopted a tropical Gothic style which was popular during Singapore’s colonial period.

The front façade of the church is dominated by thick columns that support the statues of Saint Peter and Saint Paul above. Upon stepping in, one can’t help but look up at the high arching ceilings that converge up front to the series of three marble altars, where five stained glass windows installed in the 1890s and featuring the patron saints and St Joseph amongst others, continue to provide a welcoming sight to members of the church.

The high arching ceiling of the church provides an encapsulating aura 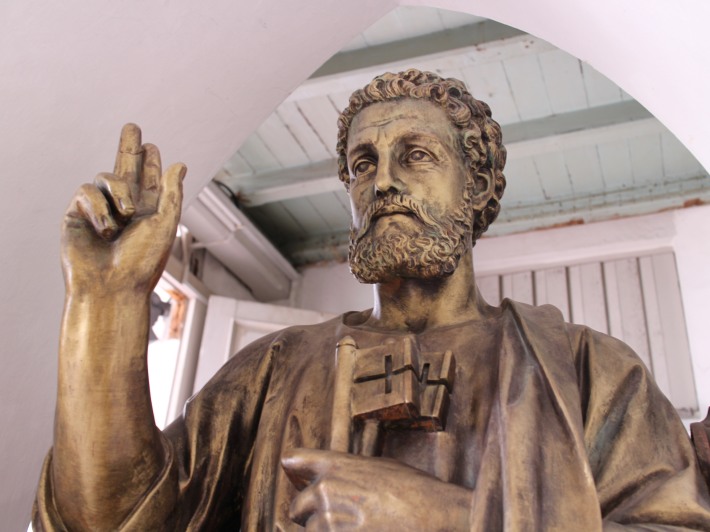 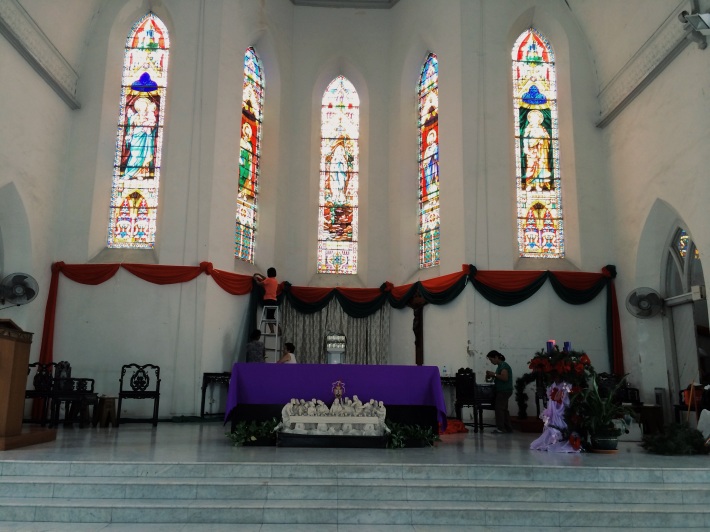 Decorating the Altar for Christmas

A walk around the church also reveals many architectural insights such as the gothic styled window grills and large wooden doors.

The large wooden doors, just some of the more amazing designs that are part of the church

The long-standing history of the church could not have been possible without the generous donations of well-known Chinese Catholics such as Joseph Chan Teck Hee, Pedro Tan Neo Keah, and Low Gek Seng, who each contributed to the numerous expansions of the church including the decoration of the entrance porch, as well as the building of 11 houses to house catechists and the aged.

In 2003, the Church of Saints Peter and Paul was finally gazetted as a national monument.

As of July 2013, it is also set to undergo major renovation works led by RDC Architects to improve components like insulation, rain impact noise and major rework of the roof that has been severely damaged by corrosion and termites.

‘ With thoughtful restoration work done, the church sees this as a potential for sharing the rich history, architecture and heritage of the Catholic Church with a wider audience, offering more interaction with the Catholic Faith ‘
– Rev. Father John Chua, Parish Priest

Even within a church, there are different altars for you to pray at

View from the back of the church 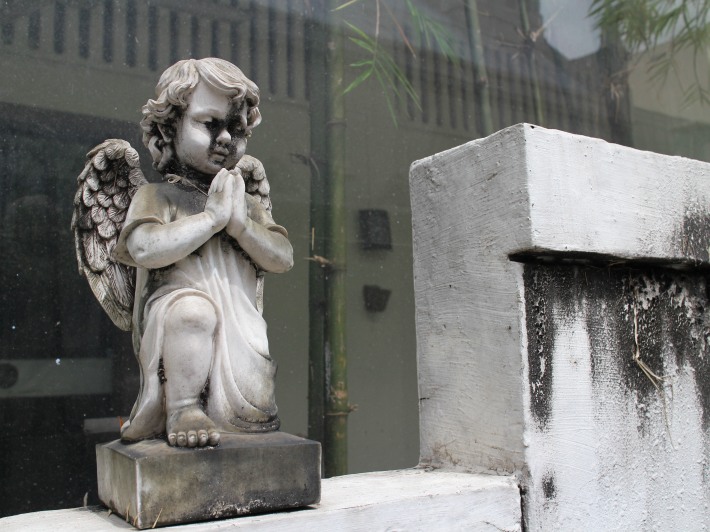