By nickyeo / August 19, 2014 / Memories of Singapore, Our Physical Heritage, Social history from the coffeeshop / 2 comments

Unlike its more illustrious surrounding neighbourhoods of Holland Village and Buona Vista (which it is actually part of), Ghim Moh estate is a comparatively quiet enclave that is trying to hold on to its history in the wake of continuous change. 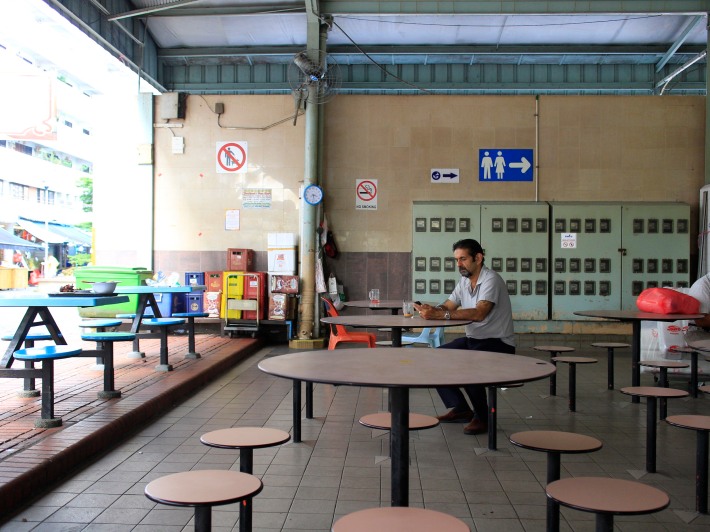 A man sits at the Ghim Moh Market & Food Centre, a hallmark of the estate that is quiet on weekdays but thronged by many locals on weekends.

Consisting of 24 blocks built around the late 1970s, the name ‘Ghim Moh’ is supposedly derived from the Hokkien term meaning ‘golden hair’, perhaps in reference to the many Caucasians living in the nearby Holland Village area at that point of time.

The most recognisable of these blocks are that of numbers 9-12, that now stand in the midst of heavy construction after it was put up for the SERS programme in 2006. Most of the residents have since shifted to the nearby Ghim Moh Valley apartments, which is connected via a bridge to the centre of their old housing estate. 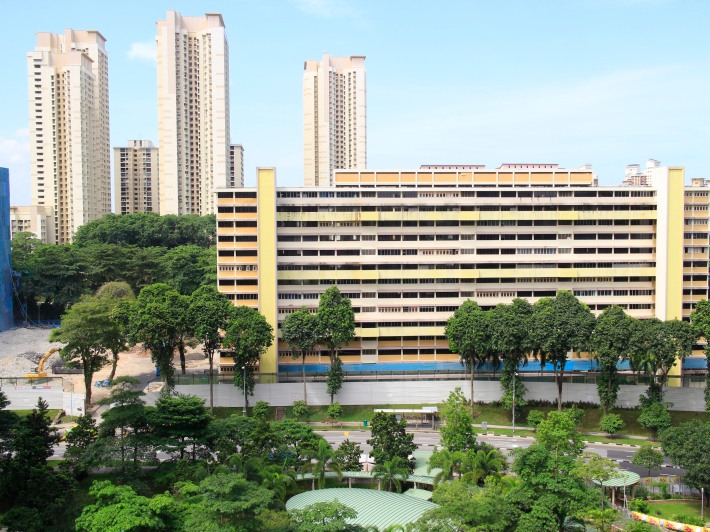 Construction can be seen on blocks 9-12 that were put under the SERS programme in 2006. Behind sits the towering flats of Holland Drive, perhaps one of the more illustrious of neighbourhoods surrounding the Ghim Moh estate.

Another interesting thing that remains in Ghim Moh is that it is home to one of the last few roadside bus terminals in Singapore. Here, the bus services of 92, 100, 111 and 563 still dock for their rest in between shifts, with the bus captains often taking a break at the nearby Ghim Moh Market & Food Centre.

One of the few remaining roadside bus terminals in Singapore still serves as the rest point for services 92, 100, 111 and 563.

Slated for renovation at the end of September 2014, the market has stood for 37 years and is home to some famous stalls like Hin Fried Beef Hor Fun, Guan Kee Fried Kway Teow and Ghim Moh Chwee Kueh, whose owner Mr Lee has been at the food centre from the day it first opened.

Mr Lee, who started out selling chwee kueh in 1959 from a pushcart just outside Alexander Hospital, is one of the few surviving hawkers that make this hearty delicacy by hand, complete with a charcoal stove that keeps the delicious chye poh warm. Interestingly, he is rather optimistic about moving over to the temporary market just across the road and has pledged to return to the food centre once renovations are complete.

Mr Lee first started selling chwee kueh from a pushcart in 1959 when he was 8-years old. 55 years on he still makes this delicacy by hand and has been at the Ghim Moh Market & Food Centre for 37 years. 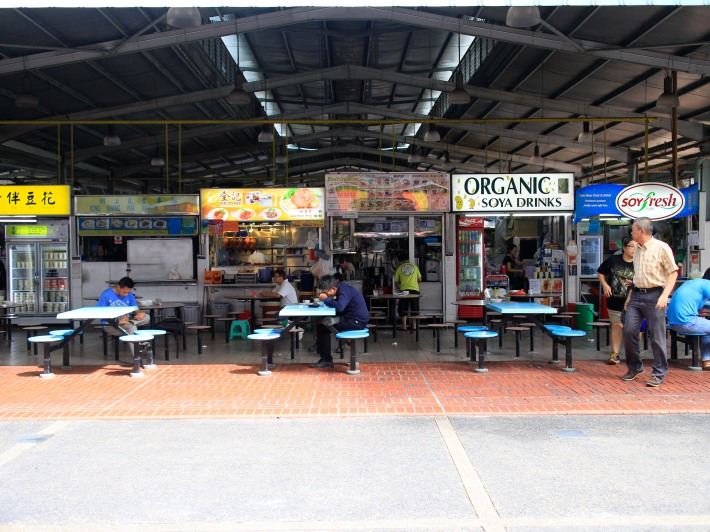 Just some of the many stalls that are will have to close by the end of September 2014 for renovation purposes. A temporary market has been set aside just across the road

Lastly, Ghim Moh is still very much connected with nature and now stands as one of the many exit points along the current Green Corridor that occupies the former KTM Railway tracks.

In the past, residents from blocks 9-12 would have heard and seen the KTM trains zoom past daily. Now the area is one of the many exits and entrances to the Green Corridor. 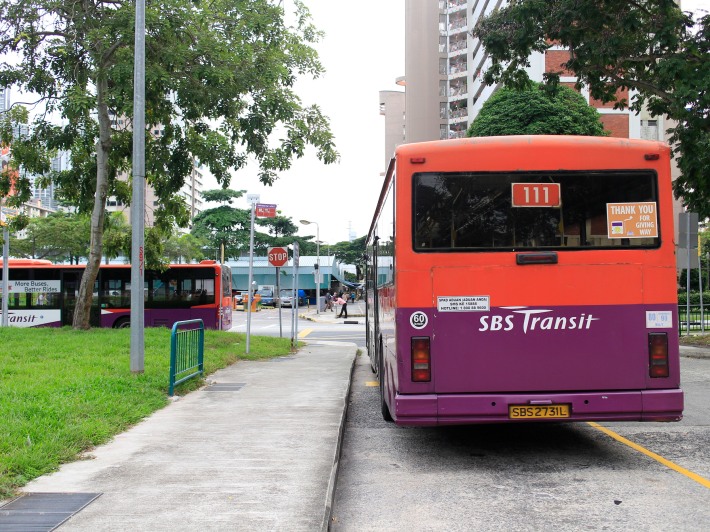 In the eighties, there were plans to close up the bus terminal as the narrow streets made it hard to get around