Siglap HDB Flats: The first and last of its kind

Nestled in the heart of Siglap at the junction East Coast and Siglap Road is a stack of four unassuming HDB blocks that is in fact, the first and last public housing units belonging to the Siglap Estate.

Built by the Housing Development Board (HDB) to house those affected by infamous Siglap Fire of 1962, the flats, which were officially opened in 1964, were once greeted by a picturesque view of the coast, just before reclamation works on East Coast began in the mid 1960s. 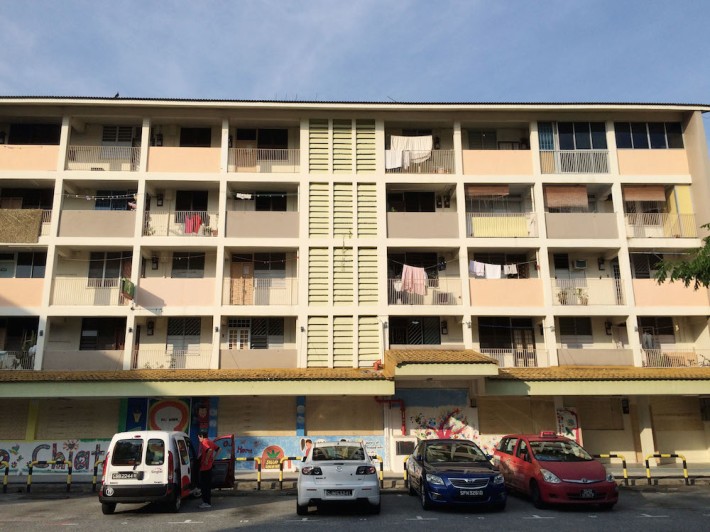 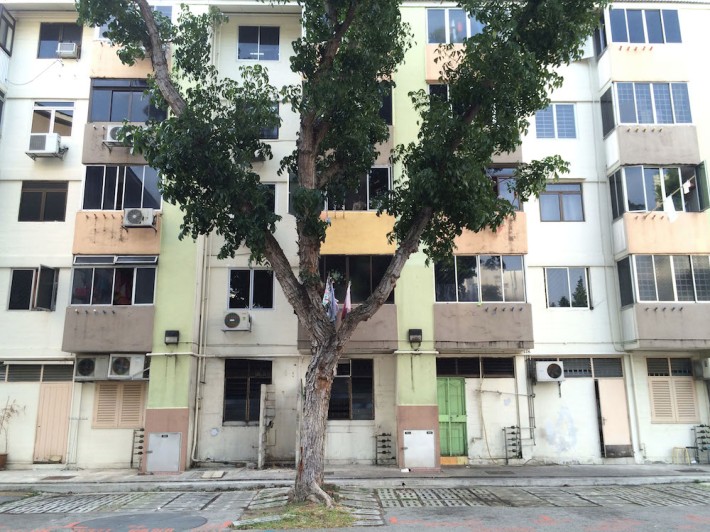 Consisting entirely of two-room units, the four blocks here are completely devoid of any lifts.

A total of four blocks currently still remain, and are made entirely of two-bedroom units together with a total of 10 rental stalls for commercial use. All the blocks are completely devoid of lifts and are set to be demolished in the near future as part of the Selective En bloc Redevelopment Scheme (SERS) project, similar to that of those in Tanglin Halt.

Distinctively quiet, the flats tower above the predominantly low-rise estate that is Siglap, but is dwarfed by the towering Marine Parade flats that lie in the distance.

A relatively clean canal divides the blocks apart, which is distinctively empty as there are but only a handful of residents remaining. 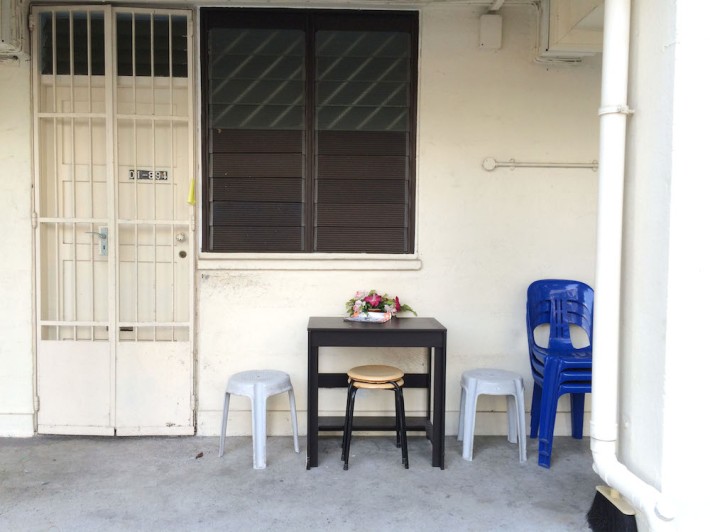 Bare and spartan are perhaps two words that best describe the lives of the few still remaining here. 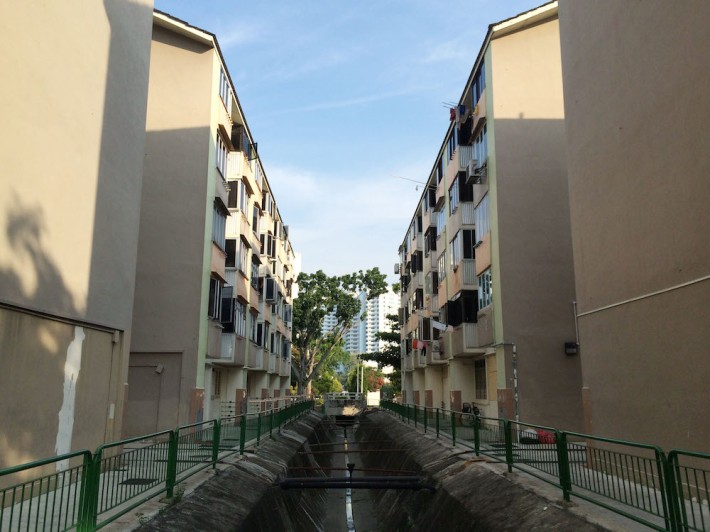 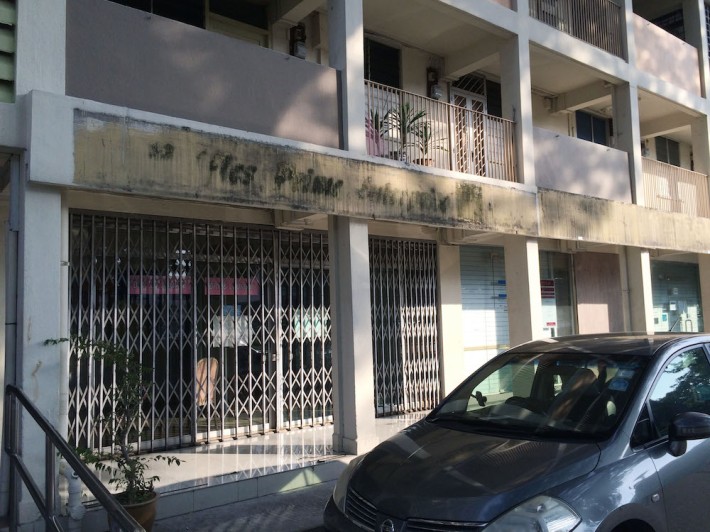