The Curious Case of the Black and Whites at Woodleigh Park

By nickyeo / February 11, 2016 / Memories of Singapore, Our Physical Heritage / Leave a comment

Better known as the former white elephant station along the Northeast Line, it is hard to find the significance of Woodleigh historically beyond it being part of the former expanse of the Bidadari Cemetery.

Yet tucked away in Woodleigh Park, located just a slope up from the busy stretch of Braddel Road, sits a curious case of some 100 presumably black and white houses that aren’t what you’d imagine them to be. 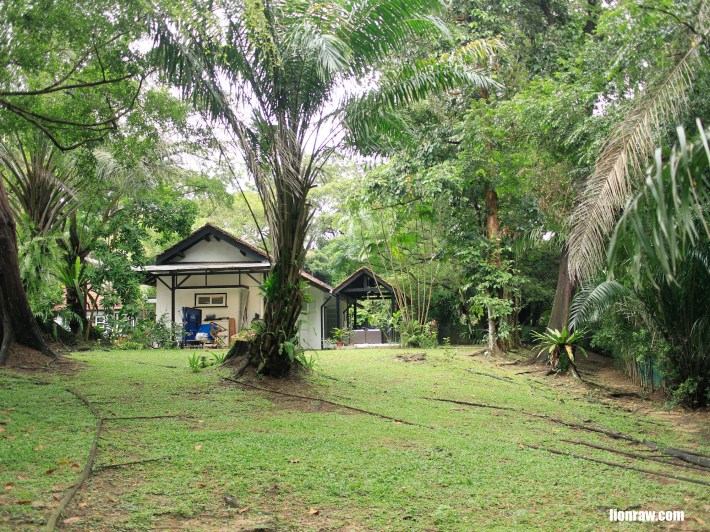 Quiet and serene is perhaps two of the best words to describe the peacefulness that surrounds the area of Woodleigh Park. 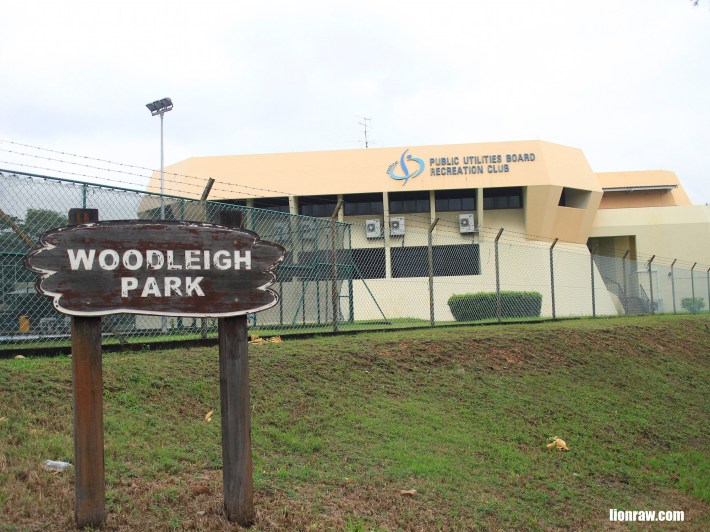 Covered in dense foliage of secondary rainforest, these barely visible single-storey houses do not emit the same sense of grandeur when compared to the ‘Black and White House’ made famous during the British Administration.

Whilst the old colonial houses were made to house mainly personnel in the civil or military service, the lack of distinct features that made the black and white house famous, including timber beams, clear whitewashed walls and majestic verandas, would suggest that these were purely built for private residential purposes, with a hint of homage to the black and white houses of yesteryear.

So dense is the foliage of secondary deciduous trees in the area that many of the houses are almost hidden from the main road. 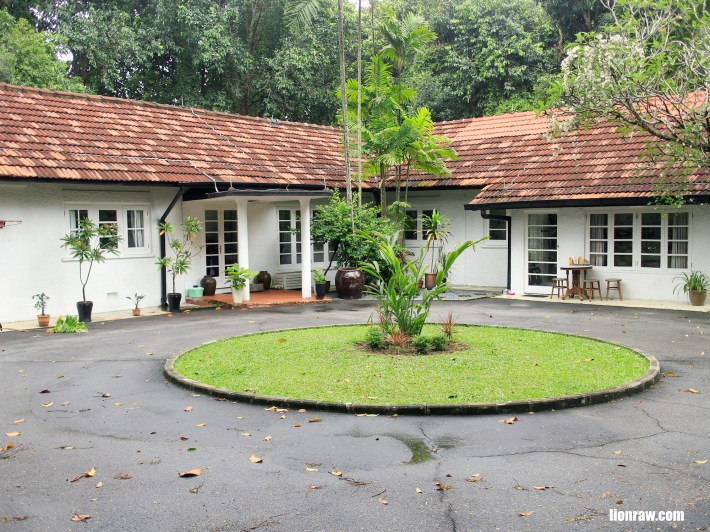 A rare sight of the full expanse of one of the houses. Unlike traditional black and white houses, little to none of the features that made their predecessors famous is visible save for the colour of the house itself. 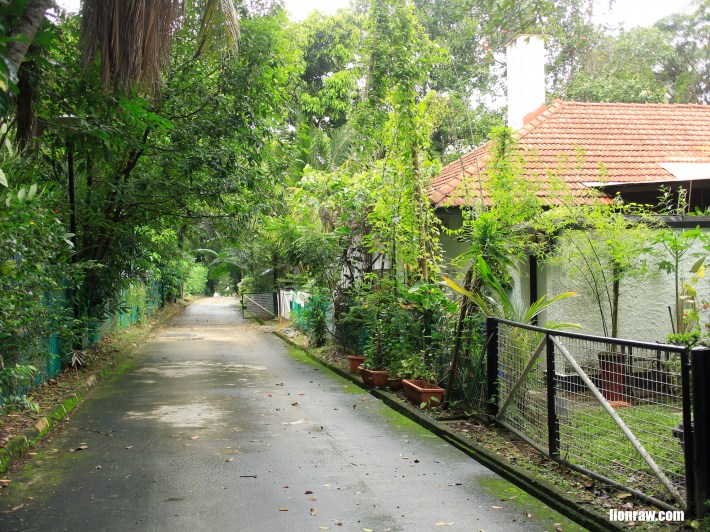 The backdoor entrance to the terrace houses is similar to that of many private housing estates.

Yet that’s not to say Woodleigh Park doesn’t have its very own charm. It’s relatively obscurity provides an undisturbed surrounding that’s still conveniently located near the heart of the city. From afar, the dense vegetation covers the houses the sit of varying undulating roads, many of which would probably only be known by people who’ve patronised the neighbouring Public Utilities Board (PUB) recreation centre.

Houses here are fitted with windows more similar to that of traditional shophouses. 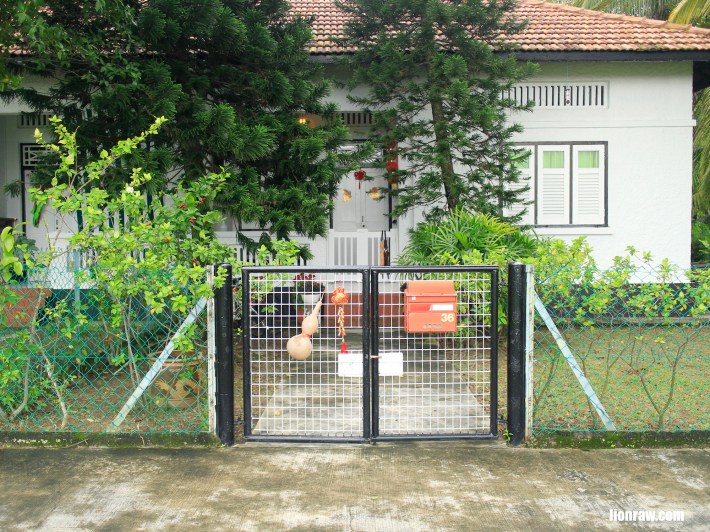